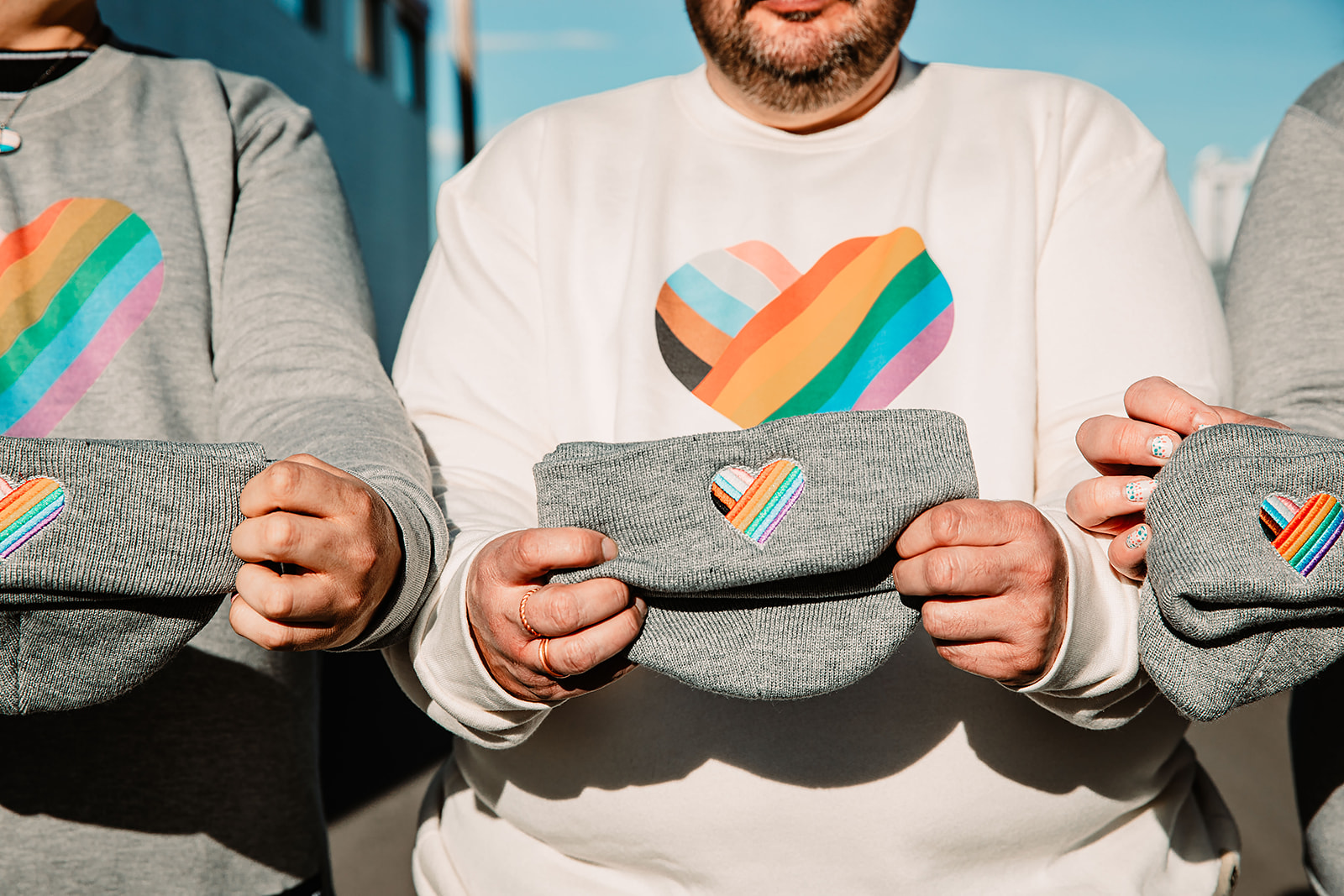 Local Laundry was recently featured on Brewdocking, a web series by Go RV Canada featuring Jon Montgomery. This Calgary business is on a mission to produce ethical, Canadian-made clothing that supports local workers, gives back to charity, and is environmentally conscious. But who exactly is behind Local Laundry? And how can this company produce clothing that’s ethical, Canadian-made, friendly to the environment, and just so comfy? We had a chat with founder Connor Curran to find out. 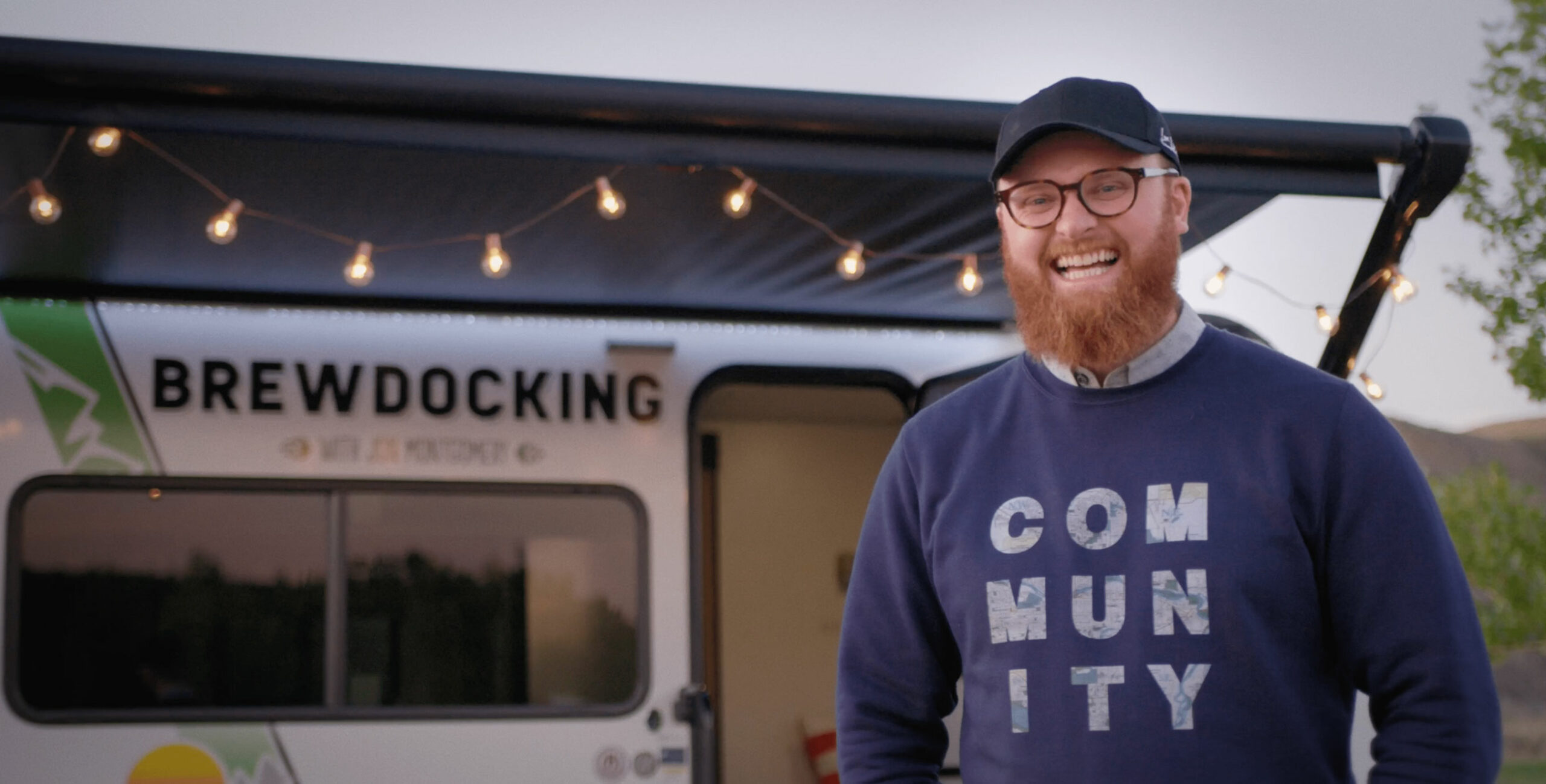 This is Connor Curran on Brewdocking.

Local Laundry started when founder Connor Curran picked a fight with a laundry machine and lost. He did have an a-ha moment in the scuffle: What if all our laundry was local? Like really, truly local? And from the ashes of that fight, Local Laundry was born. Based in Calgary, Local Laundry produces truly Canadian garments, from their manufacturers to employees and customers.

The success of the company is due to its morals, which incorporate ethically made clothing that’s designed to last, employing neighbours, fighting for the great outdoors, and connecting to the community. They do all this by creating products here in Canada and choosing top quality materials along the way. “When you invest in garments made here at home, you’re investing in quality,” says Curran. What’s more, he states, “Choosing Canadian is choosing jobs for your family, friends, and neighbours. Jobs that pay a liveable wage—plus health benefits—and keep our national unemployment rate low and Canadians happy and healthy.”

It turns out that Canadian-made clothing is a rarity. Curran says according to Statistics Canada, “Before 1989, over 70% of all clothing bought and sold in Canada was made in Canada. Fast forward to 2015, and now less than 5% of all clothing is made here in Canada.” The reasons are simple: people working in Canada are paid for their work and factories adhere to strict labour and environmental laws. This drives up the cost, which can affect the company’s bottom line. But producing in Canada has so many benefits that are overlooked when the company’s sole focus is profit.

“When a garment is produced here in Canada, Canadian workers are all paid a fair wage and work in an environment that has highly regulated working conditions meant to ensure a plethora of safety concerns are met. The consumers’ dollars are spent supporting a local factory, that employs local workers, and buys goods and services from local suppliers, spends their earnings and profits in the local community, and generally helps to diversify our ever-fragile economy.” 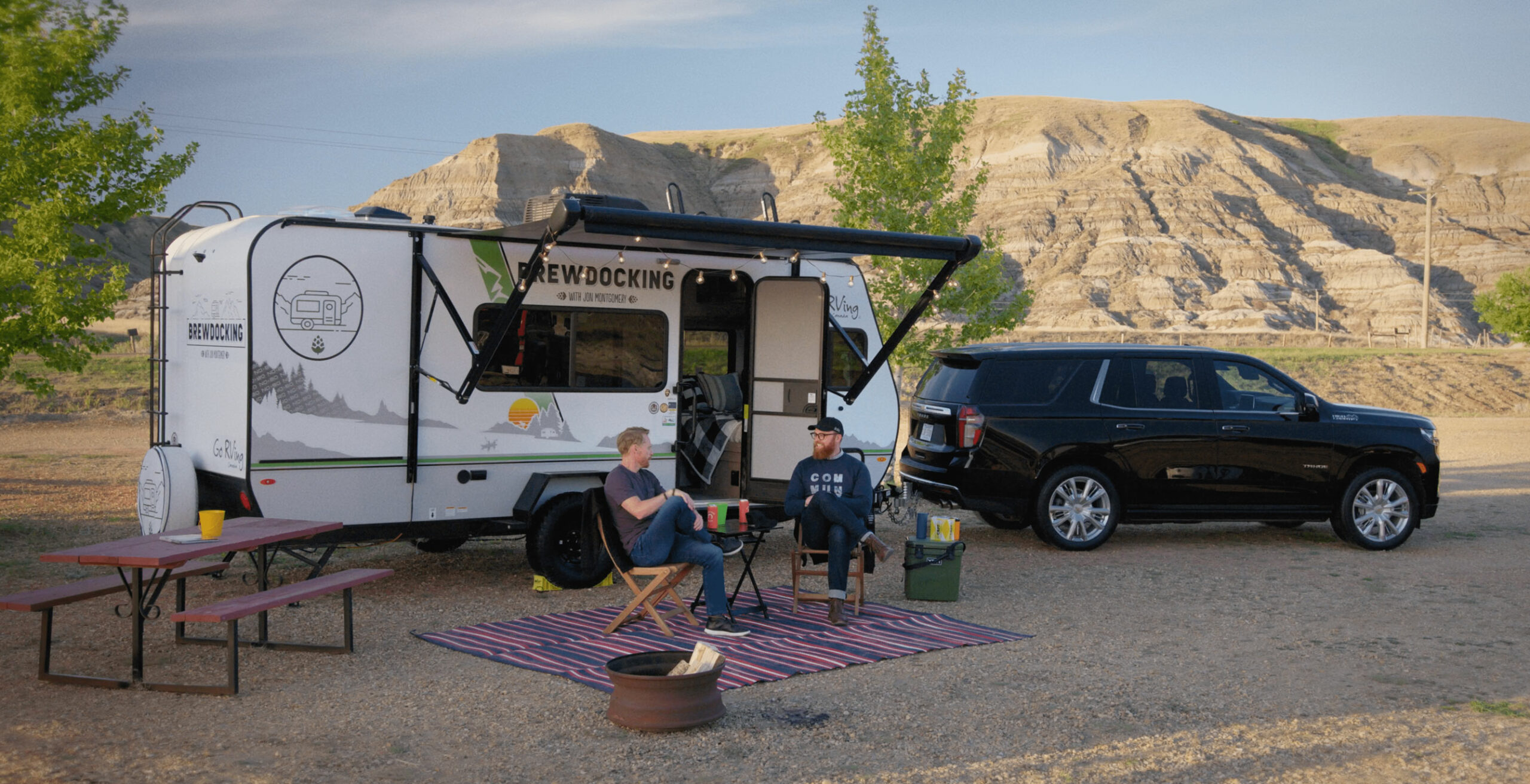 Connor explains the importance of locally produced clothing on the show.

Since most of the textiles and clothing being bought in Canada are manufactured overseas, Canadian money is leaving the country. “The problem is that these dollars are voting to support factories that may not support any type of fair wage, do not adhere to ethical environmental standards, and ultimately will most likely benefit individuals who are driven solely by profit without regard for their people or our planet.”

Local Laundry combats this by focussing on Canadian-made and keeping the dollars in this country. “It turns out that when employees are taken care of, they produce a better garment. When you create a better garment, it will last longer, making sure it stays out of landfills longer.” This means locally produced goods are better for the consumer, but also better for the planet.

“We like the environment even more than we like newly released garments,” says Curran. “The latter shouldn't have to comprise the first.” Local Laundry also carbon offsets every order placed online. This comes from reducing emissions, limiting water usage, and actively offsetting CO2 to produce clothing that doesn’t cost the planet.

More than just quality clothing made here at home, Local Laundry is known for their charitable donations. “To date we have raised over $150,000 to charities all across Canada,” says Curran. “We've set an aggressive target of raising $1 million for various charities by 2030, which as a small business, is no easy feat.” Curran wants to prove that just because Local Laundry is a small business, that doesn’t mean it can’t have a big impact. 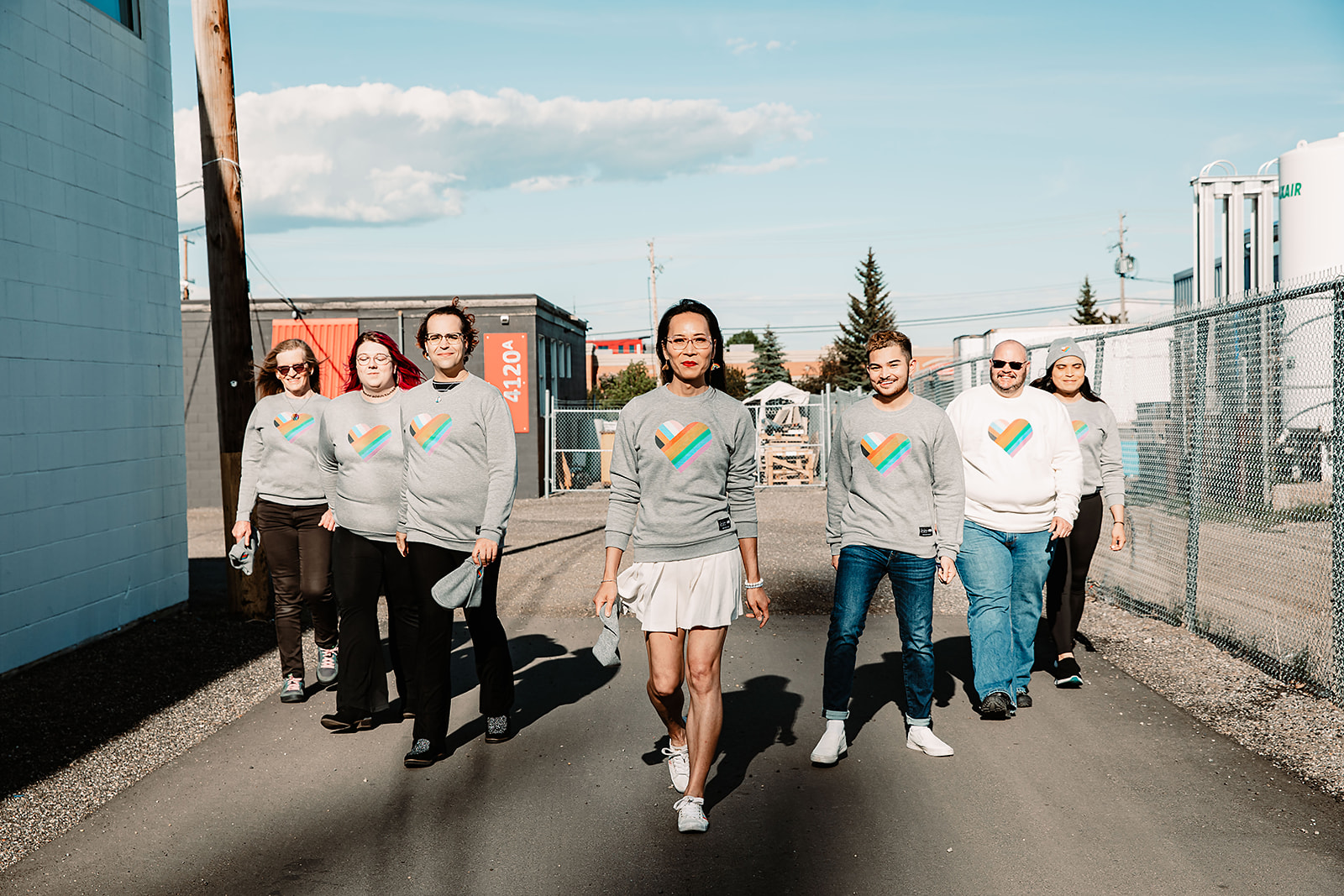 We recently wrote about Local Laundry’s Naturally You T Shirt, their contribution to the LOVED. Collection, but they’ve also supported over 50 charities ranging from animal rescue to youth programs, sports incentives, accessible housing, cancer research, and so much more. “As a socially conscious brand that builds community in everything we do, it's no wonder we're so focused on giving back in any way we can.”

Curran and the team at Local Laundry also stepped up during the pandemic to help companies support local. “During the pandemic, we started to create collections for other companies who wanted to support local, Canadian-made, and better clothing for their team, customers, and community members. Local Laundry has made over 30,000 garments for companies and organizations across Canada. With minimum orders as small as 100 units per style and colour, we’ve created custom Canadian made collections for organizations like Shaw, CBC, Ubisoft, the Calgary Flames Foundation, and many others.”

When asked about the future of the company, Curran says, “We want to become official sponsors of Team Canada to ensure that Canada’s best athletes are wearing Canada’s best clothing and not clothing made elsewhere.” In addition to achieving their goal of donating over $1 million to local charities, they want to set a newer bigger goal afterwards. They also want people to understand the importance of clothing made locally and reverse the trend of clothing made overseas dominating the Canadian market.

To learn more about Local Laundry’s initiatives, or to buy a new sweater or T that supports a good cause and will last a lifetime, check out locallaundry.ca. To check out more great Canadian small businesses, check out the web series Brewdocking by Go RV Canada.